Is 5G Hazardous to Our Health? | #JustPressPlay

Are cell phones and cell towers bad for our health? That’s the million dollar question that many are asking especially with the arrival of 5G networks. During the news with Rick Sanchez, Rick covers this very issue with Paul Heroux, professor of toxicology at the McGill University. | Just Press Play, hosted by RT America’s Ashlee Banks, has that segment and the best of other in-depth reports, exclusive interviews and controversial issues you may have missed this week on RT America. This week’s show has highlights from this week’s episodes of Larry King Now, News with Rick Sanchez, Watching the Hawks, and Redacted VIP! #JustPressPlay 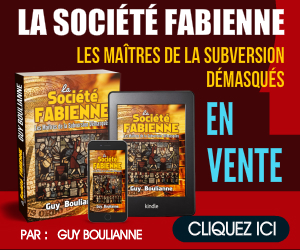